Bon Secour National Wildlife Refuge is a 7,157-acre park known for its habitat for migratory birds, nesting sea turtles, and more. This refuge is separated into five separate units in both Baldwin and Mobile counties along the Alabama Gulf Coast. Explore the diverse trails, such as Pine Beach Trail and Gator Lake Trail, within one of the last remaining undisturbed coastal barrier islands in Alabama.

The Bon Secour National Wildlife Refuge is home to more than 360 species of birds and is a stop for many migratory birds as well. It's one of the best places to go birdwatching in the region. 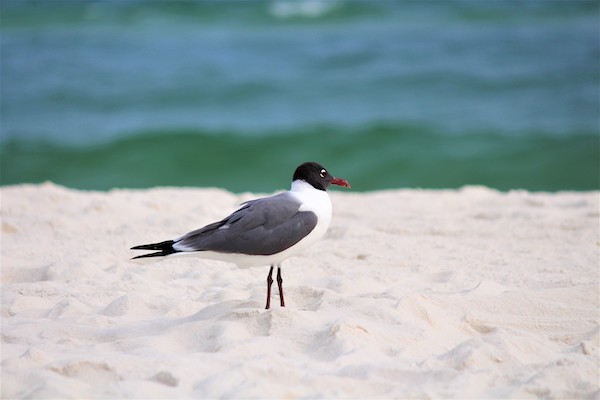